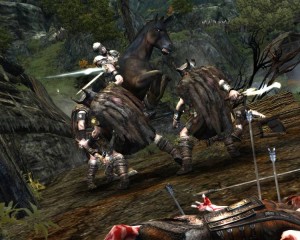 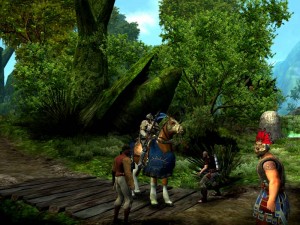 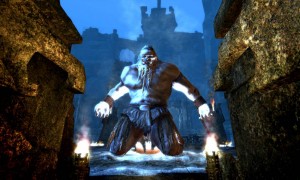 One Response to Age of Conan