Have a glimpse of life during the medieval period through The Settlers Online: Castle Empire by BlueByte. The game pays homage to the company’s browser-based games in the past and it has been rebranded for release in the United States. The game entails a player to build a city that can support its residents and its soldiers. In essence, the fate of the town depends on the skill of the player to build his economic and defense prowess. 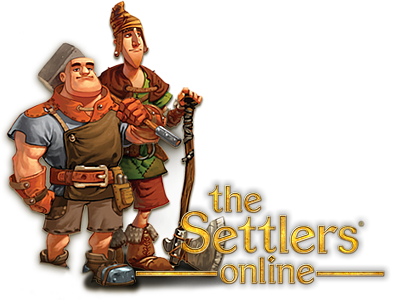 Those who are starting to play the game can undergo tutorial mode that reveals the tasks that needed to be accomplished sequentially. Once the basic structures are built, the player may unlock more structures or upgrade the existing ones. It is not hard to master the ins and outs of the game. However, being a shrewd player can boost the city’s ability. Going up the leveling system can be done by collecting experience points or creating alliances with other players.

Since this is a turn-based game, it helps to fortify the city once the required resources are available. Otherwise, other players might attack and take over the town. More often, the town with more troops wins the engagement. However, Bowmen can level the battle field with their ability to stave attacks until all troops are defeated. Meanwhile, Cavalry personnel will go after the weakest territory first.

Since The Settlers Online: Castle Empire is an interactive game, players can communicate with one another to share a light chat or start a trade for resources. Player to player combat is also available and the winner inherits the territory and the stockpile of the losing party. Just like other browser-based games, generating resources in this game takes some time. However, this allows a player to perform other tasks that are more important than playing the game.