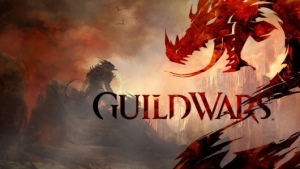 Guild Wars 2 is a new buy to play fantasy MMORPG that is one of the best-selling games of 2013, with over 3 million copies sold worldwide. “Buy to play” is a relatively new type of MMO in which there is no monthly membership fee but players must buy the game itself to play it. In other words, it’s a simple one-time payment to play. 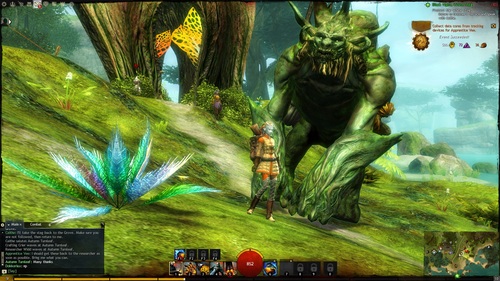 GW2 is pretty easy to enjoy because it’s a very polished game with beautiful 3D graphics and en engaging story. Once you start by creating a character you can explore the online world at your leisure. As you travel around you will encounter dynamic events that are triggered when your character enters the vicinity of an event area.

For example, you could overhear two NPCs talking about the expected upcoming invasion of the undead. It is then up to you whether you walk on by or help them fend off the attack. Of course, the easiest way to help is to kill the invaders but it’s not only about fighting. Many times you are given the option to help out in other ways such as shoring up defenses, gathering important materials or protecting key people (NPCs) from harm.

Once the event is over you are given the rewards automatically.

It’s a lot better the the usual boring quests in other MMOs where you have to talk to an NPC, read the quest text, kill then rats, bring back ten rat tails, then go back to the NPC to get your reward.

Now, what if some other players are in the same area? That’s not a problem in GW2. All players who are in the area can participate in the event and everyone who helped will get their rewards. So there’s no kill stealing in the game. This is great feature that encourages players to cooperate. 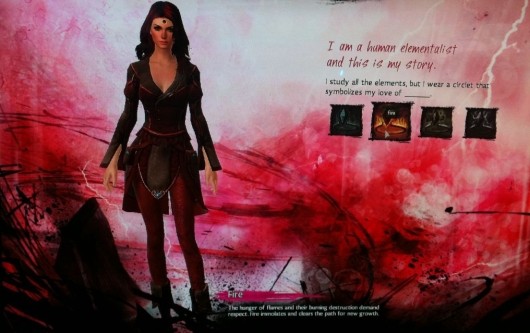 Each player also plays through a personal storyline that changes depending on your choices. This is mostly played out in instances. There are potentially tons and tons of branching storylines that ramp up the replay factor of GW2.

Although this isn’t exactly a new idea, it’s a good thing to know that your character does not have the exact same backstory as every other character.

So what makes this the best buy to play MMORPG of 2013? There’s a reason why millions play GW2: it’s a polished, top-rate game with great graphics, fun dynamic events, personal storylines, and, most of all, the one-time payment is much better than a monthly subscription MMO.

Where to buy: Guild Wars 2 Game Code on Amazon.com 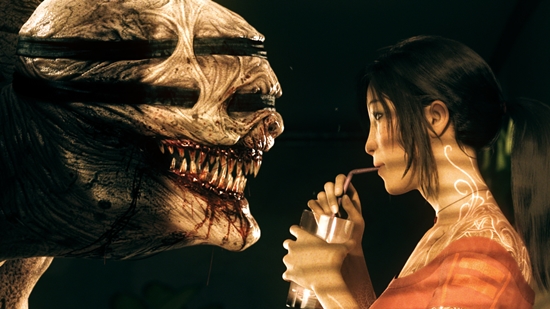