Cabal Online is a role-playing game developed by ESTsoft of South Korea and it has been made available through different versions in various countries. The game’s setting is the mythical realm of Nevareth that was destroyed by the evil Cabal. Among the survivors, six characters trained the locals to rebuild their world but Cabal is threatening to come back. Thus, the six main defenders are tasked to lead an uprising against the main antagonist.

Cabal Online is a fast-paced free-to-play action MMORPG that has unique gameplay mechanics, stunning 3D visuals and animations, and a large, devoted fan base. It is frequently voted the top MMO game with the “Best Graphics” and “Best Community” by users of gaming sites. The crafting system was recently revamped to make it more fun and profitable for players, with new Meister-level items that are only available through crafting.

Cabal Online can be played totally free. Players will enjoy classic RPG content such as  killing of monster, treasure-raiding dungeons and customizing their character to name a few. Players can form a team of as much as six characters but experience points are awarded depending on the contribution of each player in finishing the task.

When a player creates a character online, he must choose from one of the game’s six character classes. Each character can provide a player with varying strategies, different skills and specific weapons which can help the player accomplish every task. The warrior class is the typical force-driven character that uses swords, armors and high vitality increase their attack value. Meanwhile, the Blader class relies on speed and mobility to deflect opponent attacks and to inflict quick yet accurate strikes.

Meanwhile, the Wizard character class employs magic and spells to increase the powers of the other classes. They also use spells to decrease the attack rate of opponents or to improve the health of their allies. Another character class in Cabal Online is the Force Archer which is highly effective in manipulating the moves of their adversaries and in throwing critical attacks.

On the other hand, the Force Shielder produces a highly effective shield which can also be used to protect other members in the party. Lastly, the Force Blader has stronger sword skills than the typical Blader and they can also bestow curses to opponents. However, the Force Blader class is the most time-consuming class in terms of level upgrades. 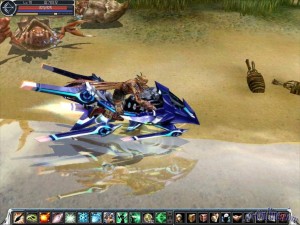 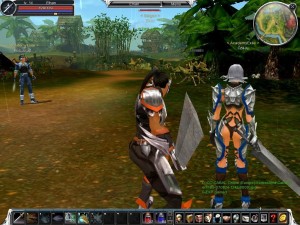