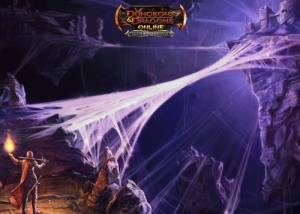 Description: Originally a pay-to-play MMORPG, Dungeons & Dragons Online switched to the free-to-play business model and have since gained a large playerbase. This is one of the first MMOs to successfully switch from p2p to f2p – and it does f2p right. Free players have access to pretty much everything but they can buy turbine points as needed if they want to get the premium classes, races and adventure packs. The other nice thing is that the price of premium items or VIP membership is as low as £6.99 which is very, very reasonable compared to other games.

DDO is instanced in a way similar to Guild Wars (the first GW, not GW2). The towns are social hubs where players can meet other players but outside these areas everything is instanced, including the titular dungeons. This make for a very smooth, lag-free game though it also means that the game experience is not as massive compared to other MMORPGs. 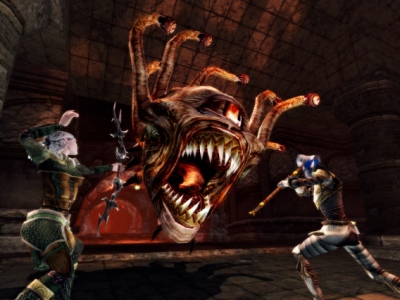 Most of the time gameplay will consists of group play but solo players can also get Hirelings, NPCs that can round out your group in case you are playing alone.

The community is very friendly and more mature than in other f2p MMOs, most likely because DDO attracts social gamers.

Why do people play DDO? Check out the list of its top features. 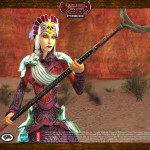 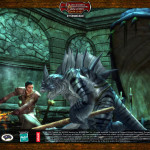 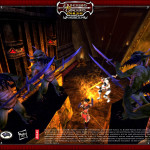