Team up with other gaming legends as you defeat the opposition through the League of Legends online game. This game was first released in 2009 and it was inspired by the Warcraft III map “Defense of the Ancients”. Games can be played by teams of three or teams of five and there are over 100 champions that a player can choose from. 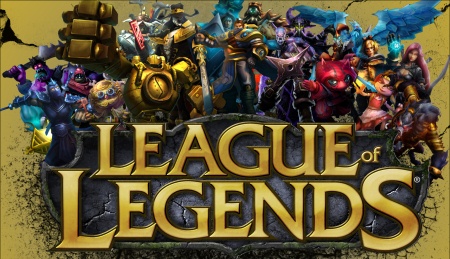 Why League of Legends is the Top Free MMO 2013

League of Legends (LoL) is an amazingly addictive kind of game. In fact, this game has become so popular that at 11.5 million active players, LoL actually has more active players than World of Warcraft’s 10.3 million users. It’s not your usual type of MMO where you have to do a lot of preparation and grinding before you can get to the fun part of the game. Instead, in LoL, you are immediately thrust right into the thick of things.

Each team will be given a side of the battle field called the Spawning Pool. This is located near a Nexus that the opposing team must destroy in order to win. Before getting to it, a team must destroy the surrounding Turrets that are strategically placed along every base that is called as a Lane. Players collect experience points by killing the opponent’s champions or their minions. The game also entails objectives that award gold currency upon completion.

Players can choose from three maps called Fields of Justice: one three-on-three map and two five-on-five maps. Scattered within the maps are neutral monsters that a player must banish to gain experience points and gold currencies.

In League of Legends, players with higher ratings cannot bully those who have lower scores. The matches on this session-based game are determined according to the average score of every player. The game can be played using any of these modes: Normal, Ranked, Tutorial, Custom and Co-Op vs. AI. Beginners are advised to use the Tutorial mode to master the nuances of the game. Meanwhile, the Normal mode gives the typical battle scenario to the player.

In Custom mode, players can alter the scenarios of each game so as to give himself an easier or a more challenging game play. If a player wants the challenge that comes with playing a computer-controlled team, they can choose the Co-Op vs. AI mode. Meanwhile, the Ranked game mode is offered to players with at least a Level 20 ranking. In the Ranked mode, three champions can be banned every game and two teams cannot use the same champion. 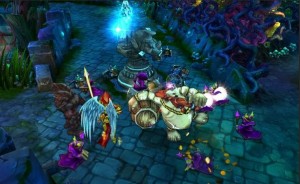 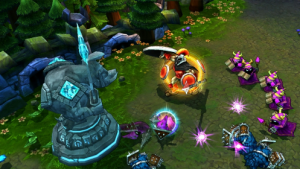